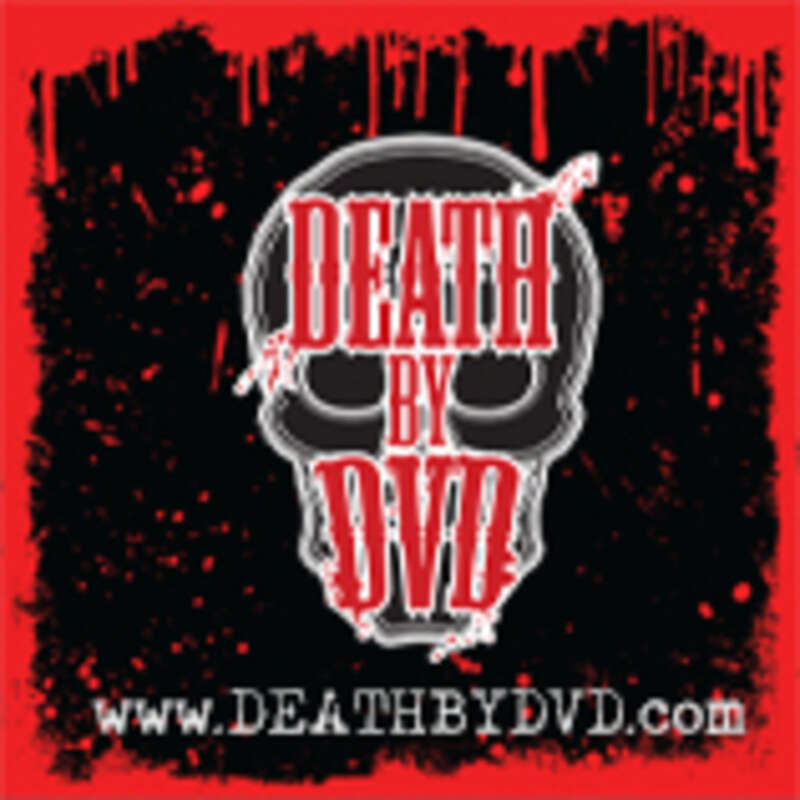 Black Lagoon Hard Seltzer, a new beverage that packs a powerful punch! It's mean and its green, hear all about it NOW on this new episode of DEATH BY DVD A Word With Death It's 4/20!! What better what to celebrate than an episode all about DUCK! The Carbine High Massacre (1999) A movie that came out 6 months after the Columbine High School Massacre which took place on 4/20/1999 The Nothing Episode...What is it? The title suggests nothing, ironically. It seems like this mysterious episode of Death By DVD is one you will just have to hear for yourself. LISTEN NOW! Video Nasties A-Z With Death By DVD : Island Of Death & The Last House On The Left

ISLAND OF DEATH (1976) & THE LAST HOUSE ON THE LEFT (1972) discussed on the return of THE VIDEO NASTIES A-Z WITH DEATH BY DVD where we go through EVERY Video Nasty in alphabetical order! What's new with Death By DVD? Find out on this episode + an all original commercial 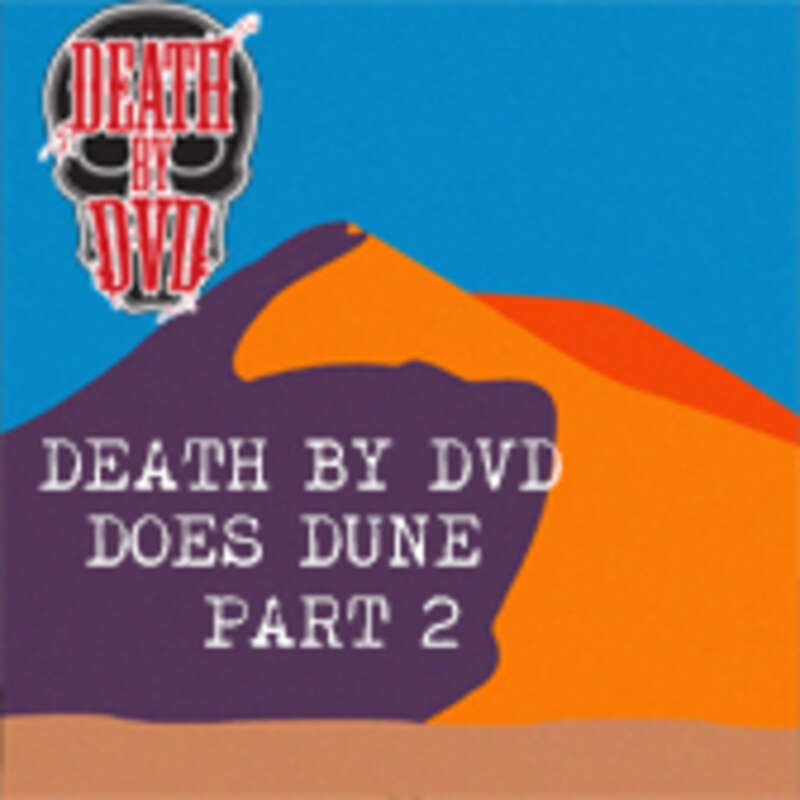 The Spice Must Flow : DEATH BY DVD does DUNE part II 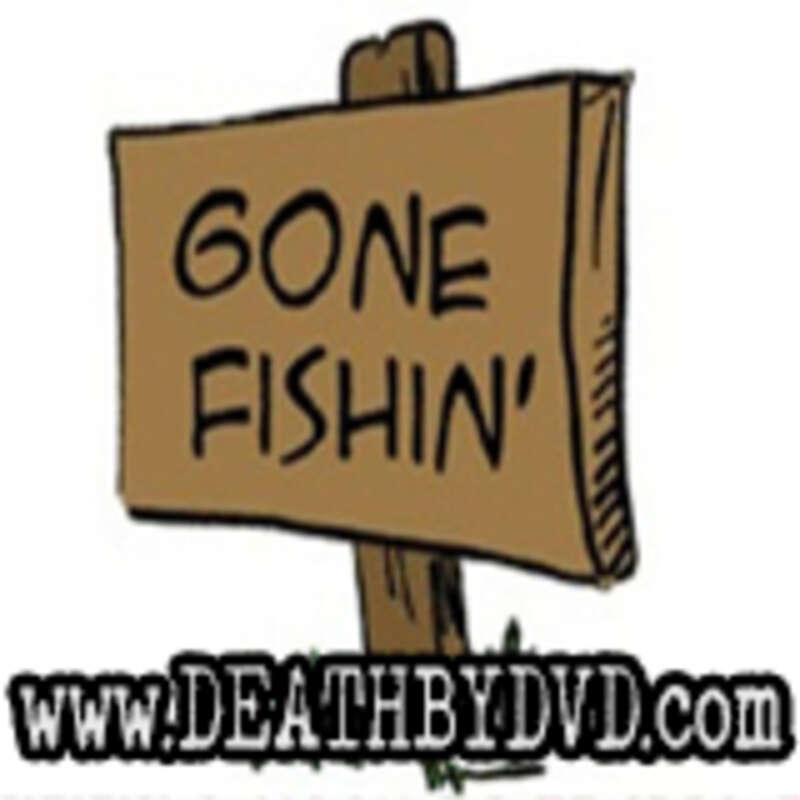 On this episode of Death By DVD we have GONE FISHIN' 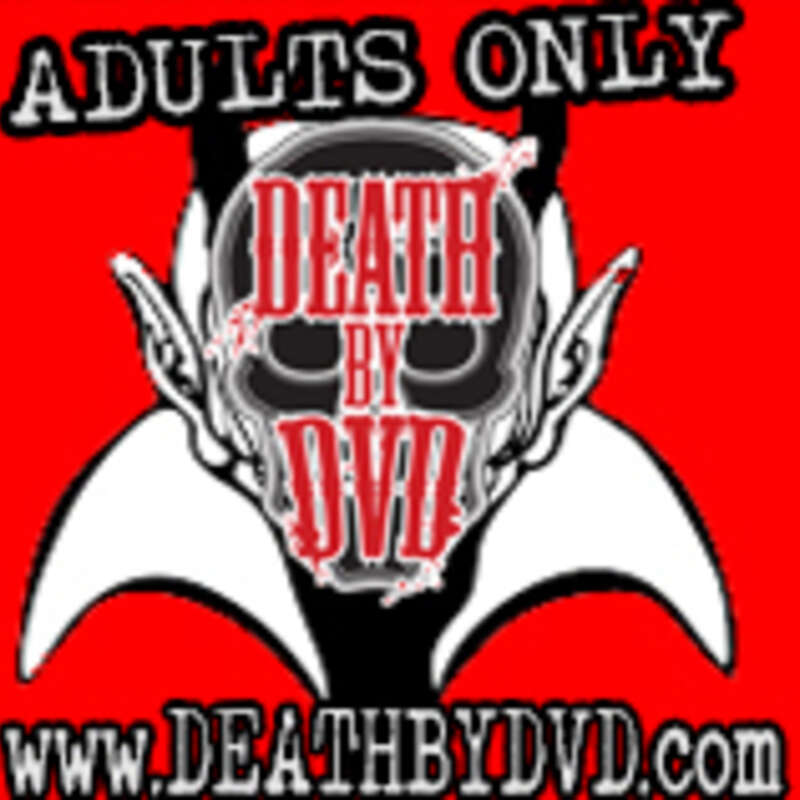 Thank You For Letting Me Be Myself : A word on the biography of Rudy Ray Moore

THANK YOU FOR LETTING ME BE MYSELF, the definitive & ultimate biography of Rudy Ray Moore discussed as well as author Mark Jason Murray 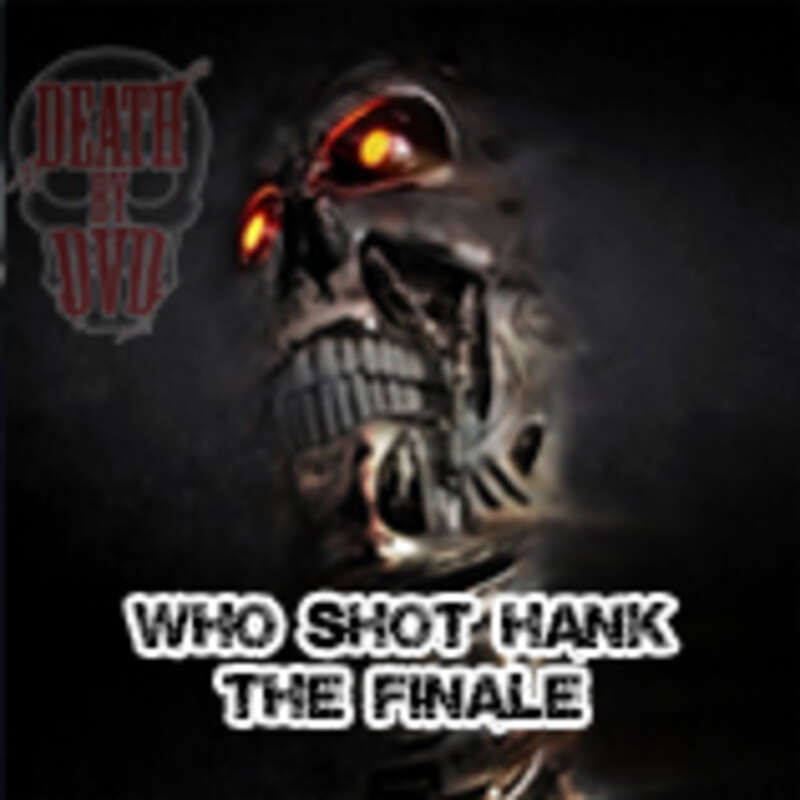 WHO SHOT HANK is an all original murder mystery audio drama written voiced and created by your favorite podcast, Death By DVD On New Year Eve the host of this very show was MURDERED. In the time following a wicked investigation has opened a plot of world domination and pure absolute evil. But all things must end. AND THIS...IS THE END hear the stunning conclusion of WHO SHOT HANK right NOW!!! 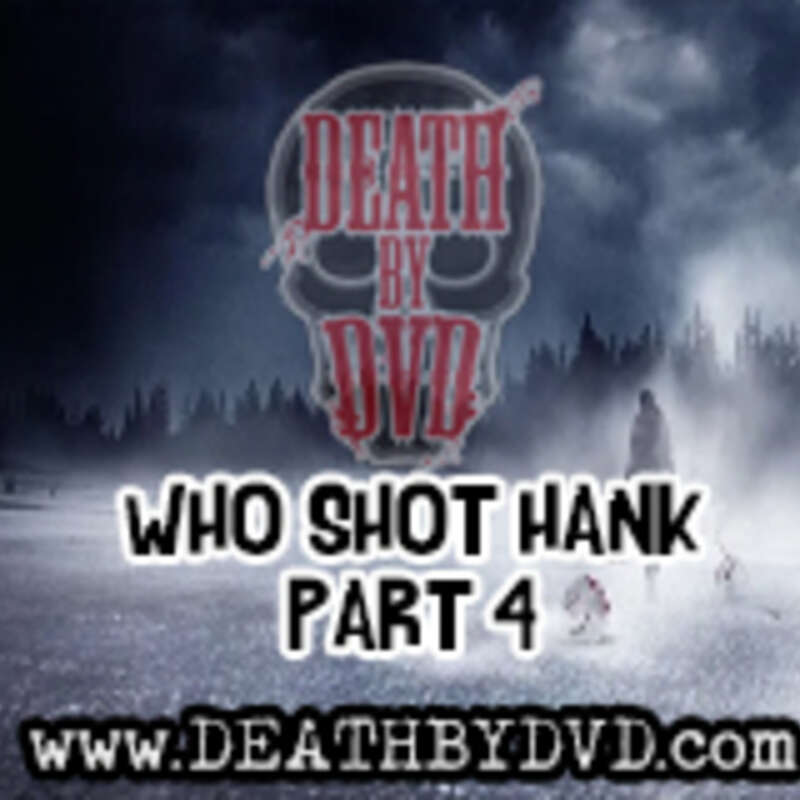 On New Year Eve we began an all original narrative murder mystery. The Host of Death By DVD, Hank The Worlds greatest was murdered. Hear part 4 of the chilling investigation NOW! 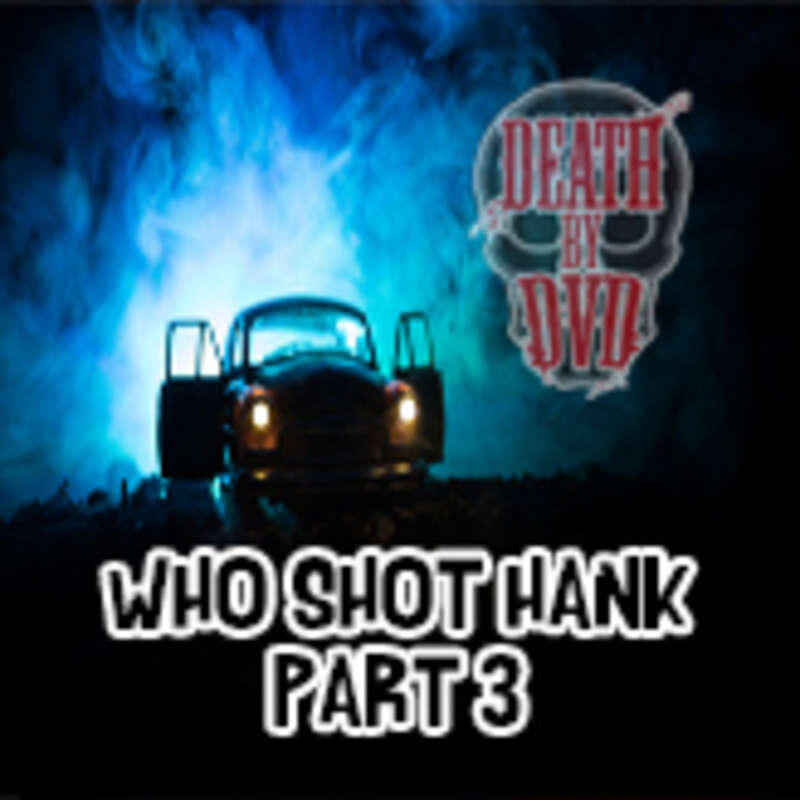 The Death By DVD murder mystery continues with WHO SHOT HANK part 3. The host of Death By DVD was murdered on New Year Eve and the investigation has turned chilling! Hear part 3 of the scariest crime case OF THE CENTURY! WHO SHOT HANK!? 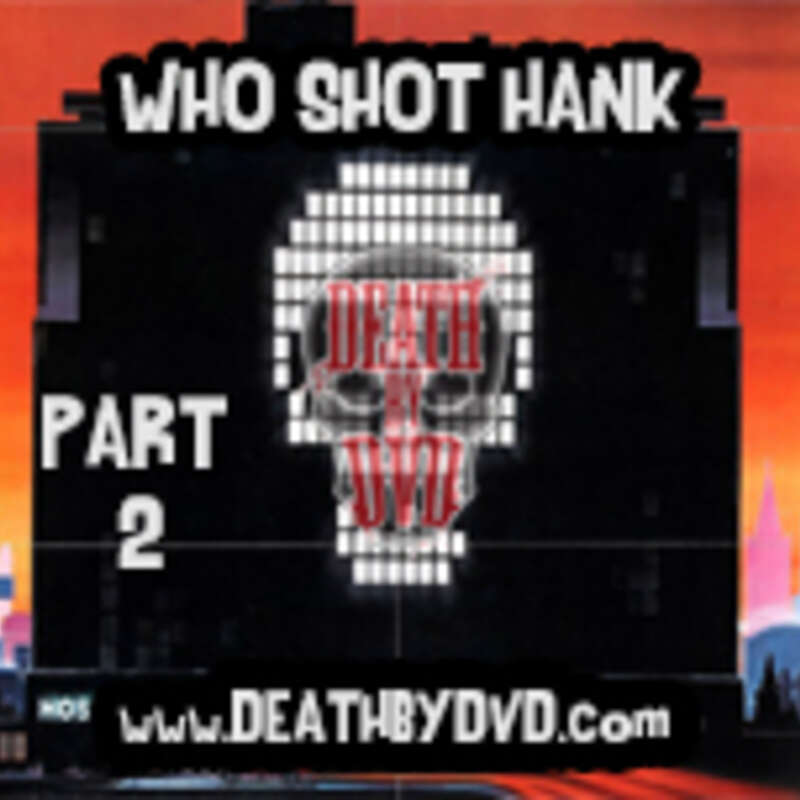 Death By DVDs all original murder mystery continues with WHO SHOT HANK : PART 2 On New Year Eve the host of Death By DVD, Hank The Worlds Greatest was MURDERED! Hear part 2 of the chilling investigation of his murder NOW 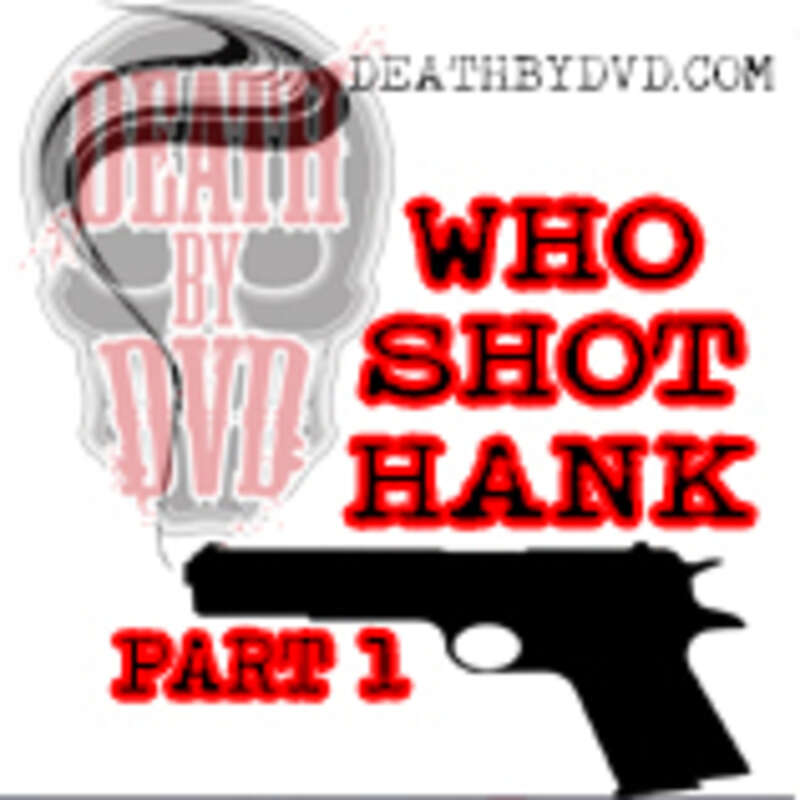 WHO SHOT HANK : PART ONE An all original DEATH BY DVD Murder Mystery. Hank The Worlds Greatest, the host of Death By DVD was murdered on New Year Eve. Hear the mystery of his murder NOW : Part 1 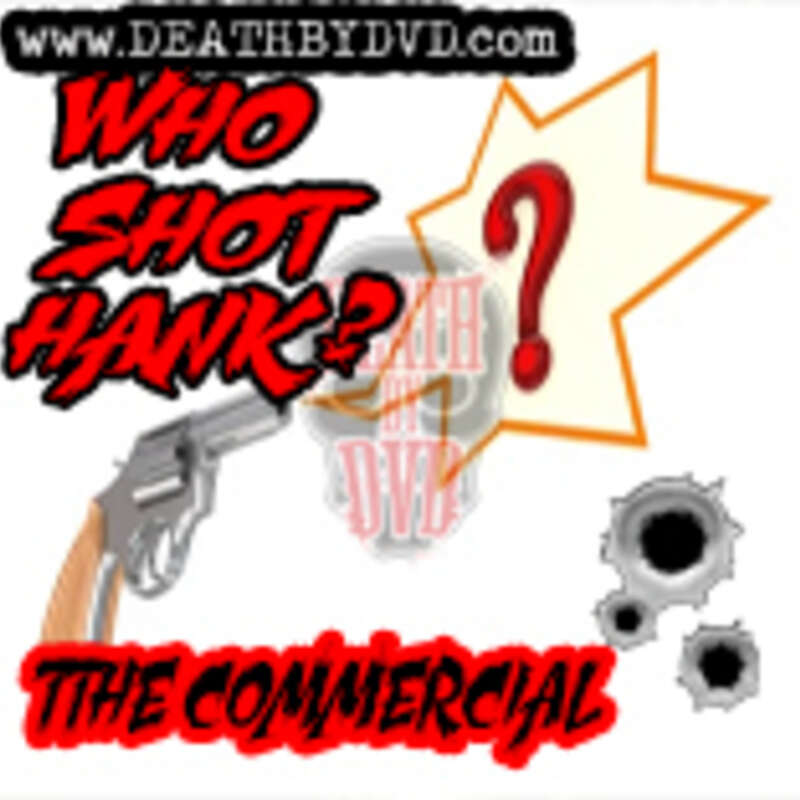 Who Shot Hank? A Death By DVD Murder Mystery Commercial

Last weeks episode was the start of a MURDER MYSTERY! Listen now to this trailer for WHO SHOT HANK : coming soon to Death By DVD, Winter 2022 HAPPY NEW YEAR! Join Death By DVD and count down to 2022 with your favorite movie podcast. But be sure to keep your wits about you, A MYSTERY SHALL UNFOLD! Death By DVD's Twas The Night Before Christmas

Death By DVD's TWAS THE NIGHT BEFORE CHRISTMAS! It's holly, jolly and filled with fright! Death By DVD's A Year In Review 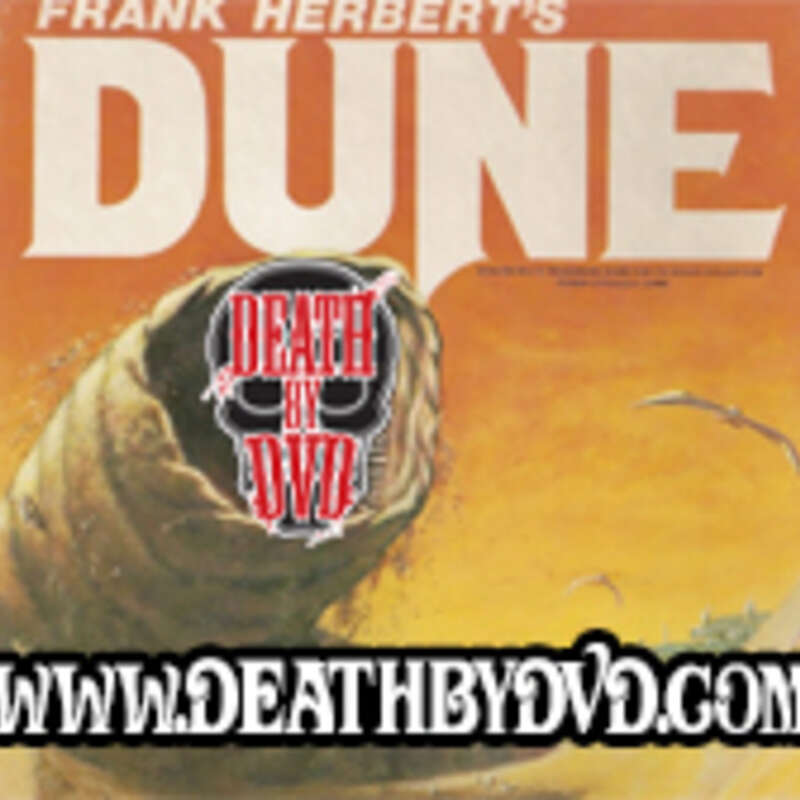 Monte Hellman's "THE SHOOTING" (1966) discussed on this wild west episode 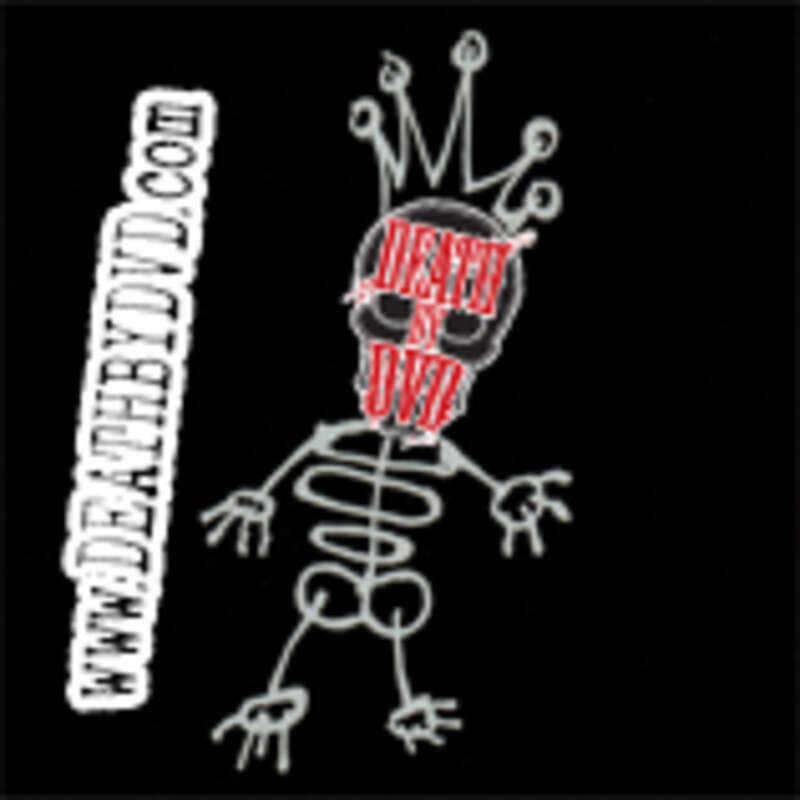 What kills me will remain my secret The Swimmer (1968) directed by Frank Perry discussed on this episode 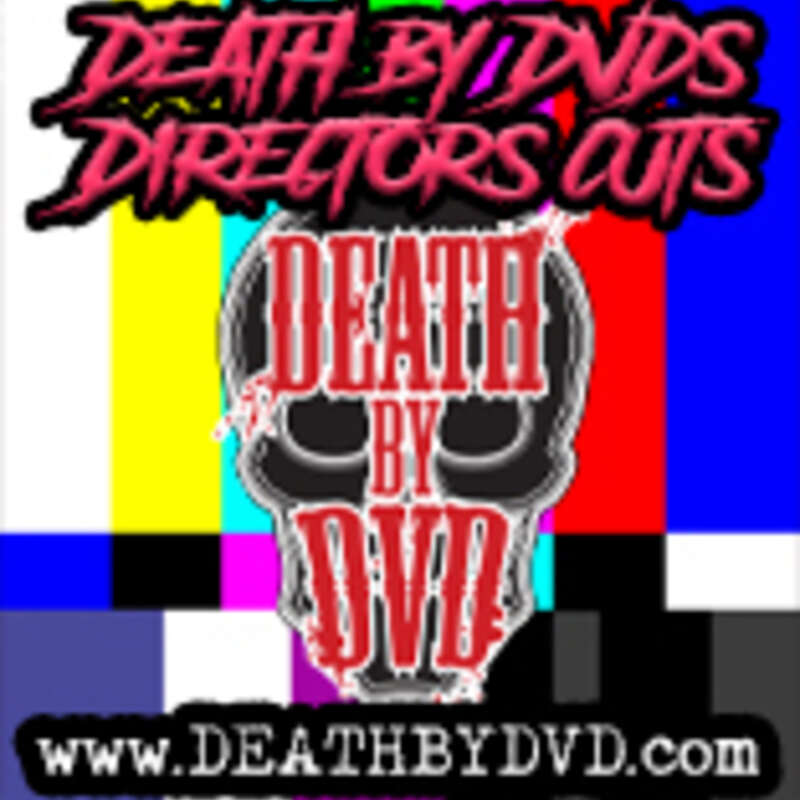 A brief commercial detailing a new series from Death By DVD : DIRECTORS CUTS An exploration of Andy Milligan's "NIGHTBIRDS" (1970) 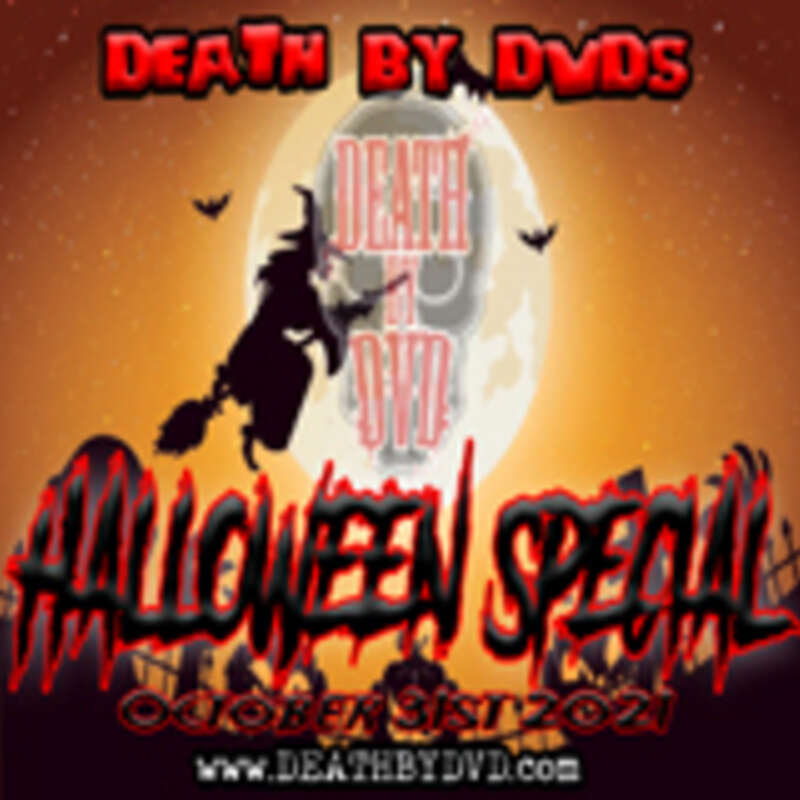 It's the great Death By DVD Halloween Special, Charlie Brown! Gather round for the scariest stories you'll ever hear on this spooky new episode celebrating the best holiday of all time! A brief commercial about Death By DVDs Halloween 2021 Special