It's 4/20!! What better what to celebrate than an episode all about DUCK! The Carbine High Massacre (1999) A movie that came out 6 months after the Columbine High School Massacre which took place on 4/20/1999
This fine episode of Death By DVD premiered on 4/20/2022

Do you know what 4/20 stands for? For a lot of folks it means BLAZE IT! Lets get high! And on 4/20, well, people get high! Boy do they get high. But 4/20 has another special meaning. On 4/20/1999 two young boys murdered 15 of their classmates with deadly weapons, a crime that would briefly shock the nation! On this episode we aren't getting high (yes we are) but we're "shooting" the shit about a movie called DUCK! The Carbine High Massacre which came out a whopping SIX MONTHS after the Columbine High School Massacre! You may want to roll a joint for this episode. You'll need it. LISTEN NOW!


The Death By DVD SENTINEL remix theme by LINUS FITNESS-CENTRE

DEATH BY DVD PRESENTS : WHO SHOT HANK?
The first of its kind (On this show, at least) an all original narrative audio drama exploring the murder of this shows very host, HANK THE WORLDS GREATEST! Explore WHO SHOT HANK, starting with the MURDER! 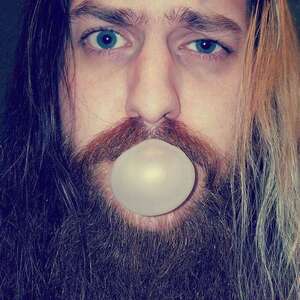